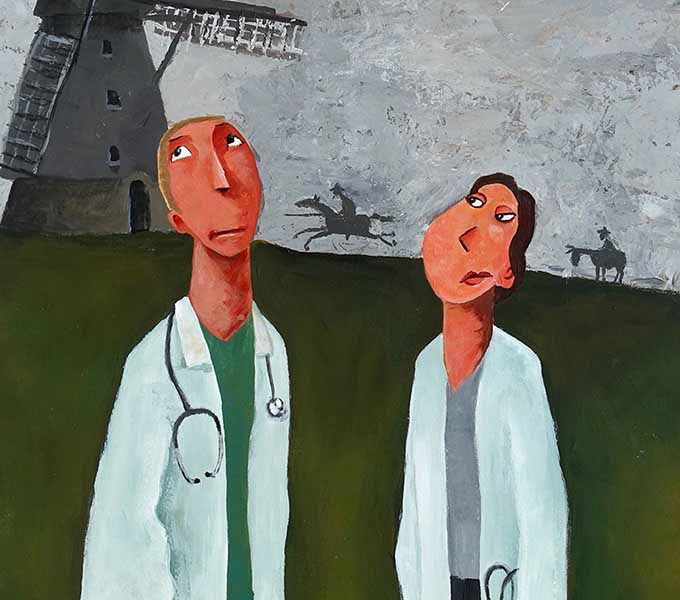 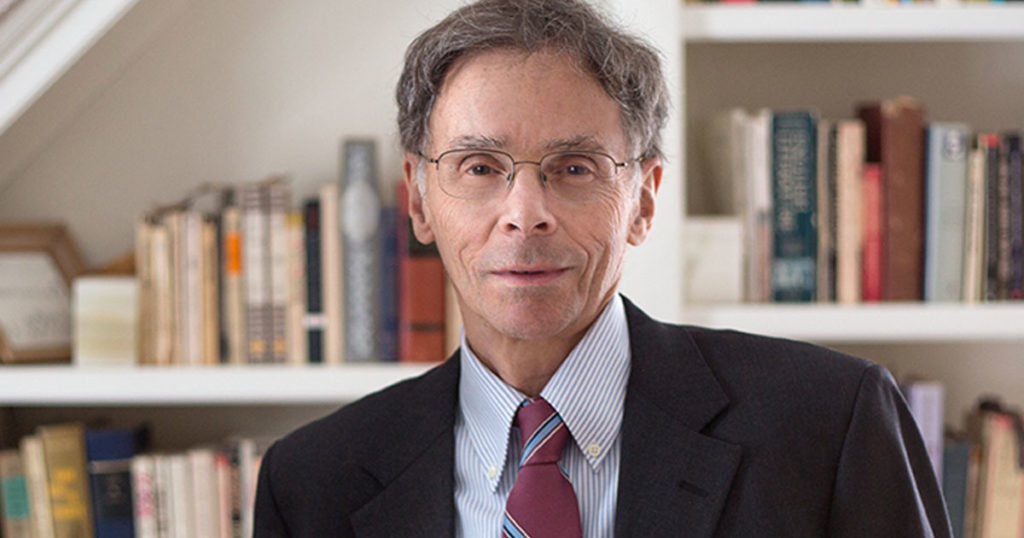 Kip Sullivan’s reaction to a recent Minneapolis StarTribune article on the tug-of-war between nonprofit hospitals and insurers over efforts to rein in costs.  Plus there is a link to the 24th annual StarTribune list of 100 largest nonprofits in Minnesota dominated by the healthcare sector.

Rep Jayapal and Sen Sanders Have Introduced Medicare For All Bills: One Is a Lot Better Than the Other

Two bills that are called “Medicare for all” bills by their supporters have just been introduced in Congress. On February 27, Representative Pramila Jayapal introduced the Medicare For All Act of 2019, HR 1384 , in the House of Representatives. On April 10, Senator Bernie Sanders introduced a bill bearing the same name in the […]

On the morning of December 21, I opened my copy of the New York Times to find an op-ed that said almost exactly what I had said in a two-part article The Health Care Blog posted two weeks earlier. The op-ed criticized the Hospital Readmissions Reduction Program (HRRP), one of dozens of …

The Hospital Readmissions Reduction Program (HRRP), one of numerous pay-for-performance (P4P) schemes authorized by the Affordable Care Act, was sprung on the Medicare fee-for-service population on October 1, 2012 without being pre-tested and with no other evidence indicating what it is hospitals are supposed to do to reduce readmissions.

Egged on by the Medicare Payment Advisory Commission (MedPAC), Congress has imposed multiple pay-for-performance (P4P) schemes on the fee-for-service Medicare program. MedPAC recommended most of these schemes between 2003 and 2008, and Congress subsequently imposed them on Medicare, primarily via the Affordable Care Act (ACA) of 2010 and the Medicare Access .

Understanding the debate about reducing health care costs: Part I 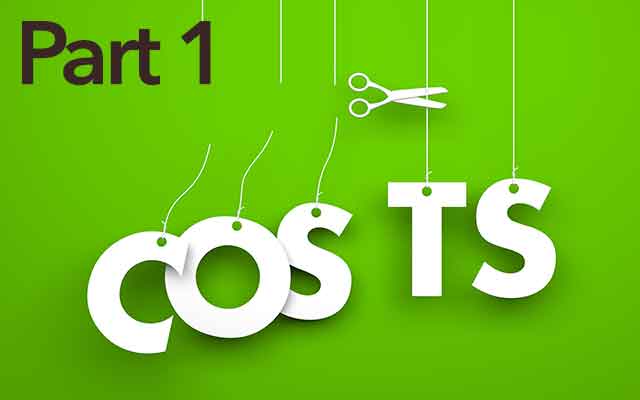 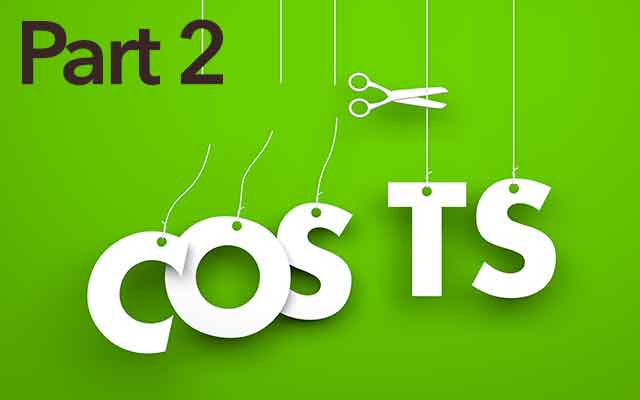 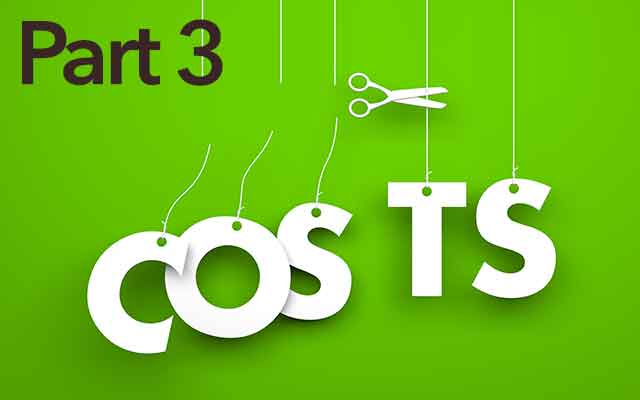 In Part 3, Sullivan takes a look at solutions to reducing health care costs.

There is no meaningful difference between the performance of Medicare ACOs that accept only upside risk (the chance to make money) and ACOs that accept both up- and downside risk (the risk of losing money). But CMS’s administrator, Seema Verma, thinks otherwise. According to her, one-sided ACOs are raising Medicare’s costs …